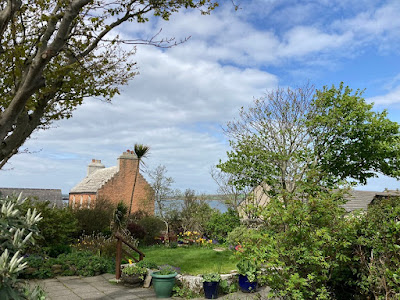 Earlier in May I headed down to South Ronaldsay for the day.  Formerly islands, these are now linked by the Churchill Barriers, created during WWII to protect the British Royal Naval Fleet which used Scapa Flow.

First stop was St Margaret's Hope and the Marengo Community Garden.  Remember this was early May - although in Orkney we are about a month behind the South of England season wise, we aren't THAT far behind.

There was a fabulous  display of Tulips and other Spring flowers.  It was a real joy to wander round. 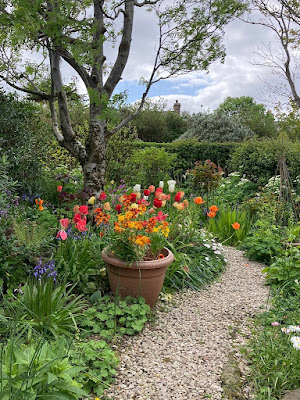 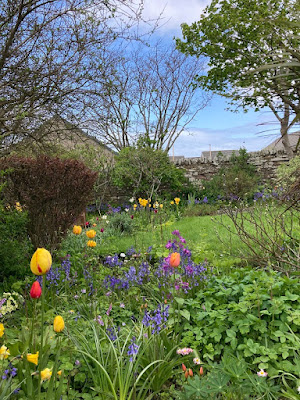 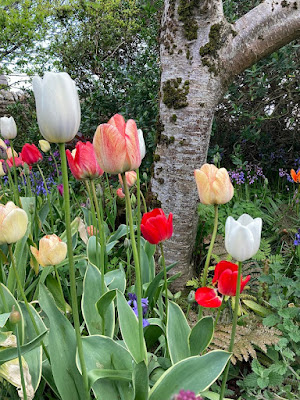 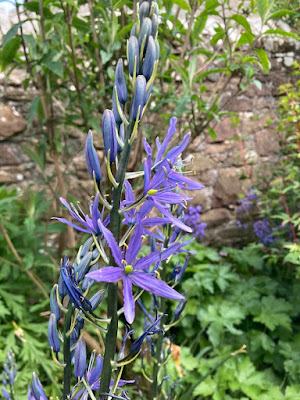 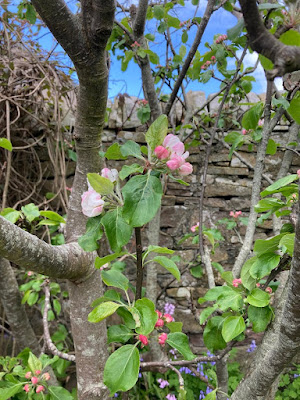 Then it was on to the newly renovated St Peter's Kirk. It was built in the 1800s and has changed little.  It is one of the few remaining examples in Scotland, apparently, that has a central communion pew, and also a central pulpit enabling the congregation to both see and hear the minister. 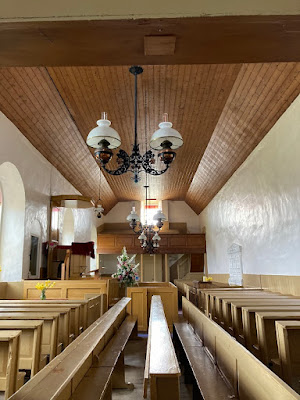 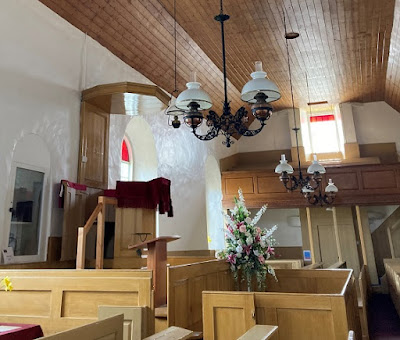 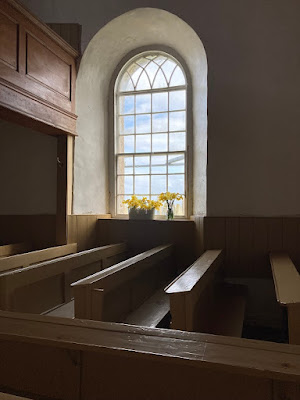 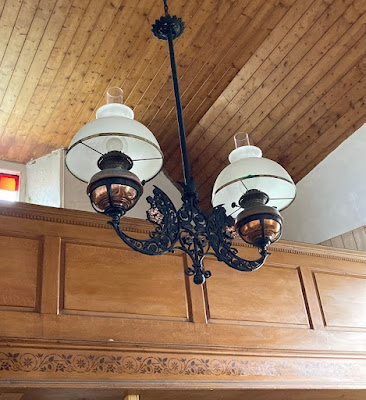 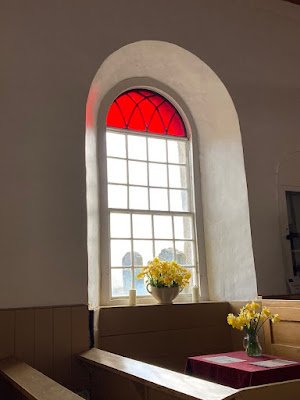 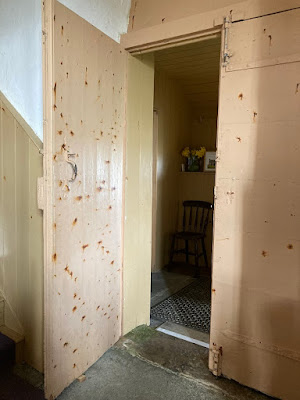 And outside was a beautiful sandy beach too. 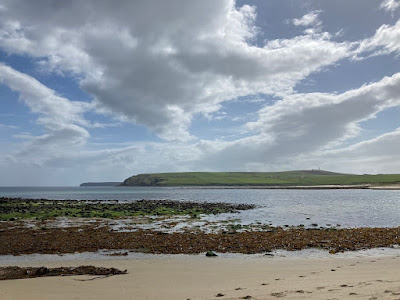 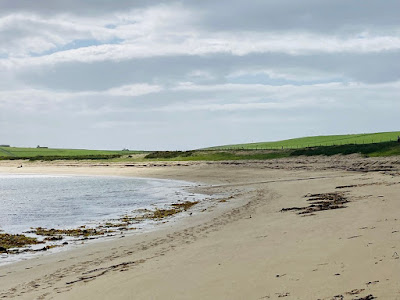 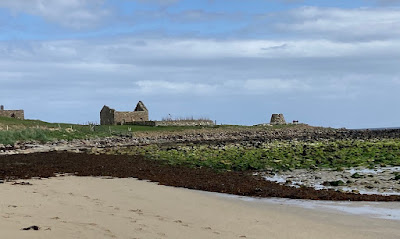 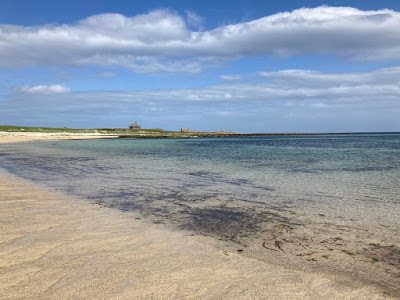 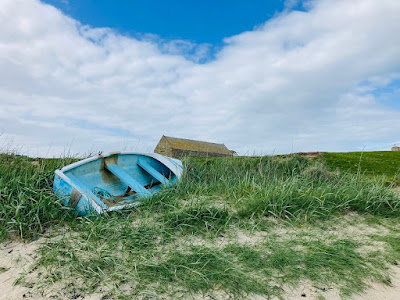